Published by Shelldon Wells On 18 December, 2020 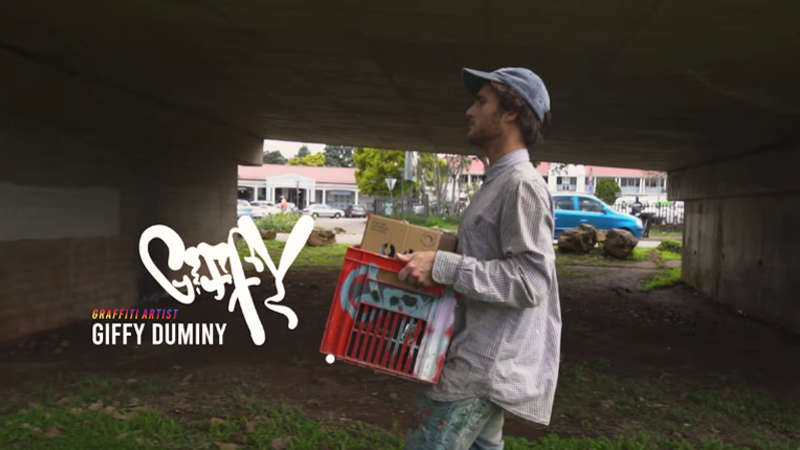 In every neighborhood there are unsung heroes simply going about their daily lives doing good here and there and doing it without any form of publicity. The Kloof Project is one of those unsung heroes, although in the case it’s a group of people.

You may have noticed that on some of the public spaces in the Kloof area there is amazing graffiti art, well manicured flower beds alongside the road, and a general “looked after vibe”.

This is all thanks to the efforts of the “Kloof Project” which is an organisation made up of volunteers who go around doing everything they can to beautify the Kloof area – in the free time!

Now the majority of their projects, people probably wouldn’t even notice, after all, a pretty flower bed alongside the road, you would probably attribute that to local council. But, the one thing you cannot miss when driving through Kloof, is the amazing graffiti artwork courtesy of Giffy Dumini.

Giffy is a local (as in lived in Kloof) artist who has made his name creating the most amazing and wonderful scenes from nature on structures such as the concrete sides if bridges.

Giffy has stated elsewhere that he has always been inspired by scenes of nature in his childhood house in Kloof and that is why so many of his urban paintings have a natural science theme.

Organisations such as the Kloof Project and artists like Giffy absolutely deserve recognition which is why the 1000 Hills CTO commissioned a short video to celebrate the efforts of these extraordinarily residents.

Thanks to Zane of Cays Designs for putting this video together on such short notice. 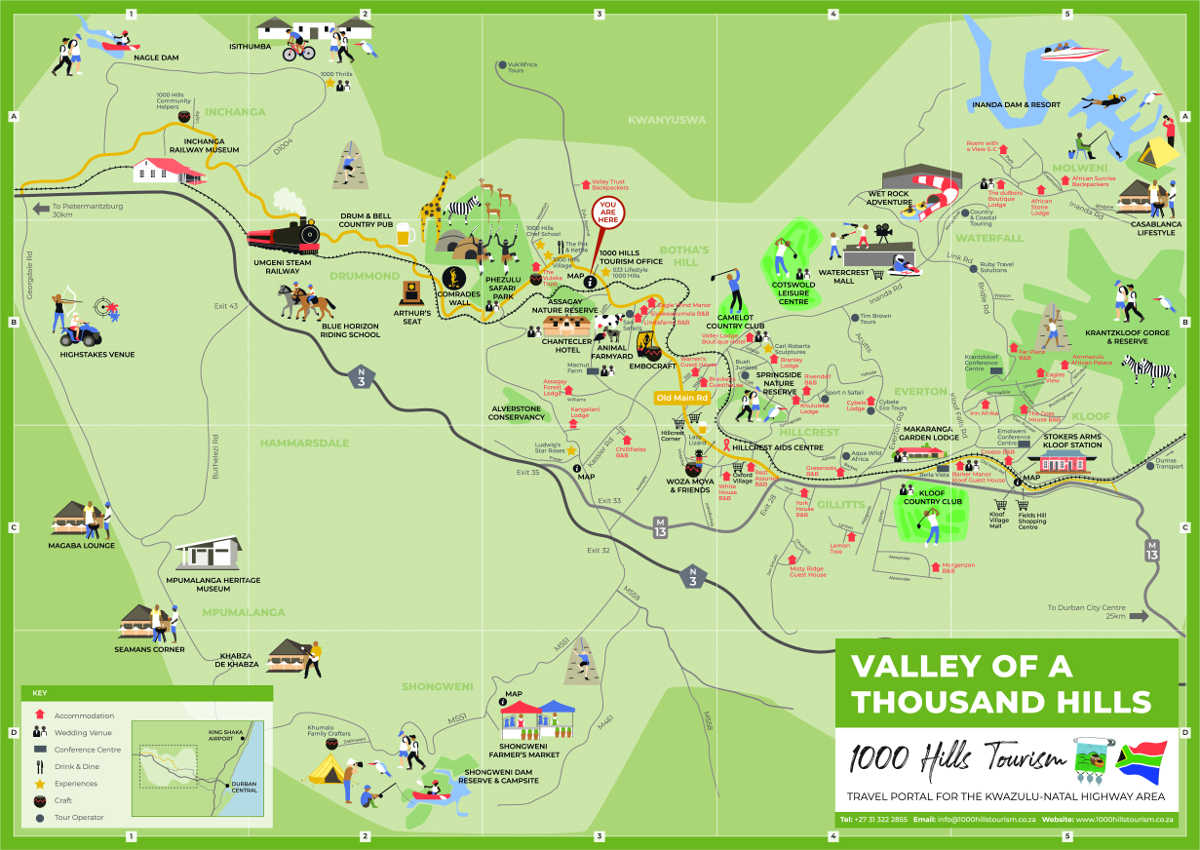